Too Little Sleep Most Common Sleep Complaint Among Americans

Too Little Sleep Most Common Sleep Complaint Among Americans

A recent news report noted that the most common complaint Americans make about sleep is that they don’t get enough of it, and this can lead to serious health consequences.

Researchers reported that a lack of sleep is connected to cardiovascular disease and hypertension. It also compromises your immune system, contributes to obesity and can impair your mental judgment.

A new study from Sweden reported that heart attacks rose 5% during the springtime when clocks were changed and people adjusted to losing an hour of sleep; heart attacks dropped in the fall when the clocks were turned back and an extra hour was added.

The good news is that a University of Chicago study noted that people who increased from 6 to 7 hours of sleep had a 33% less chance of having clogged arteries. Poor quality sleep increases the risk of atherosclerosis.

So, be sure you get your rest and make time for sleep – it’s something upon which your overall health depends. 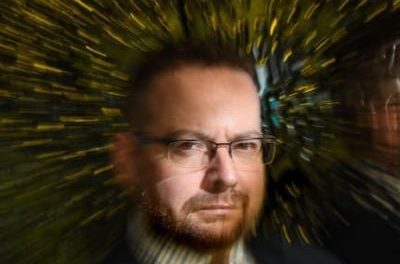