America is Sleepier than Europe

Some interesting findings:
– 18% of people reported being sleepy in situations that require a high level of concentration.
– People who work at night, are insomniacs or are depressed showed the same rate of sleepiness, nearly two times more likely than the typical subject.
– People with obstructive sleep apnea were three times more likely to be sleepy – wear your CPAP mask and use your CPAP machine!

As Americans we take pride in our work ethic, but we can’t ignore the importance that a good night’s sleep and restoration have on our health. Be sure to make your bedroom a comfortable sleeping environment and seek the advice of a physician if you have difficulty sleeping. 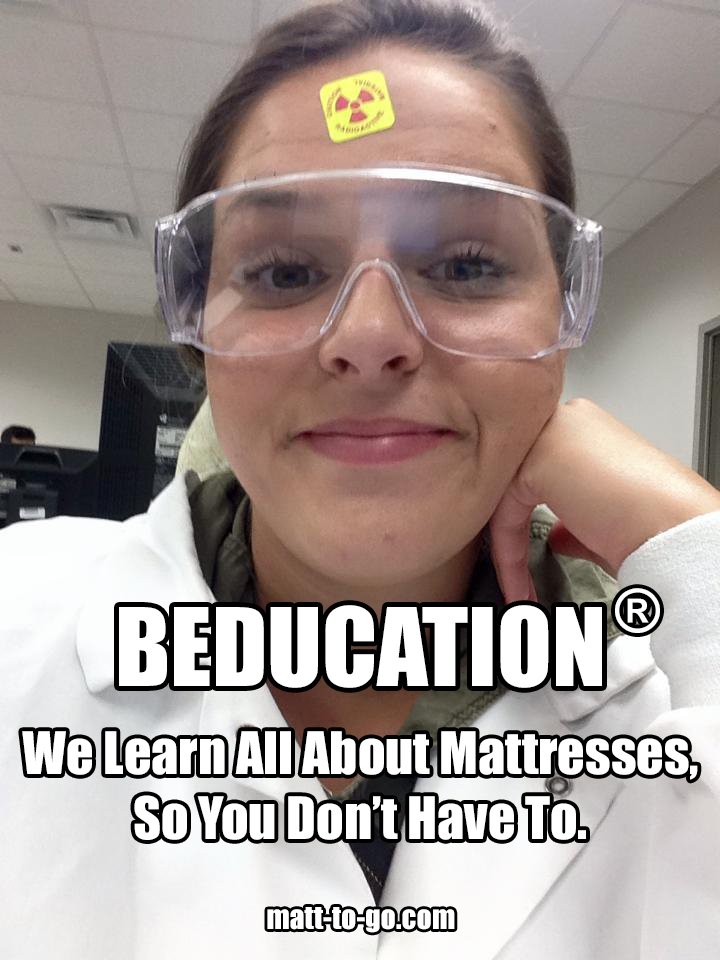 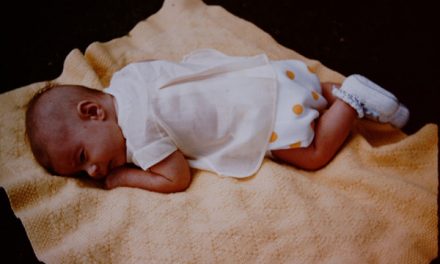 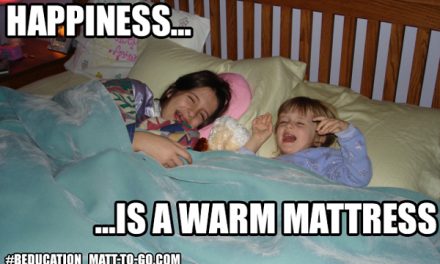 Sleep Tips For Back To School