From Coaching Luge To Training RSAs 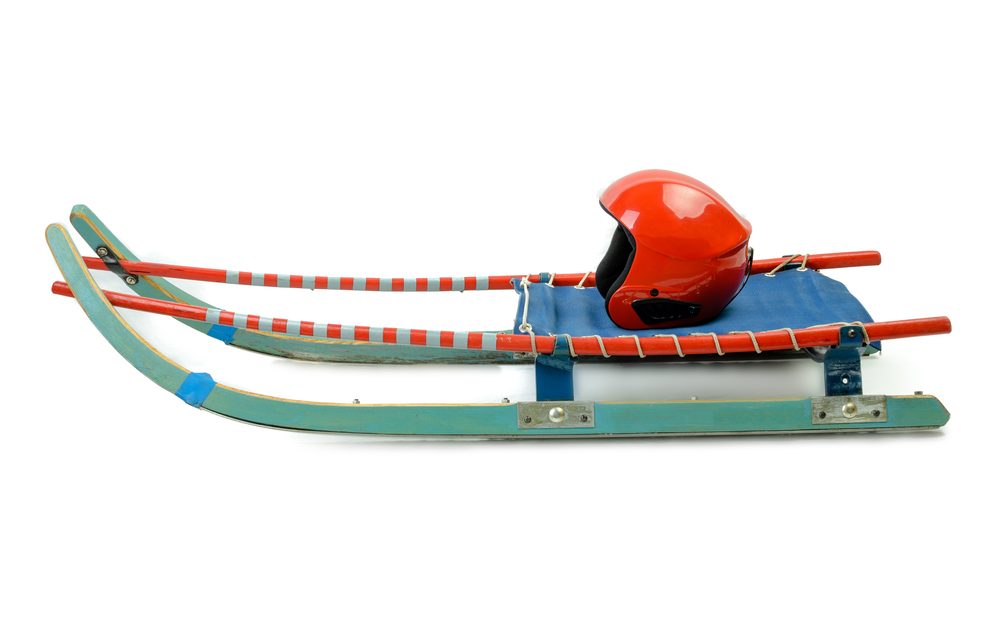 I’m often asked if there is any carryover from the methodologies I used to coach Olympic luge athletes to training RSAs and working in the sleep industry. I’ve found that the traits necessary to successfully coach athletes are directly applicable, and necessary, in leading a mattress store, and can be extrapolated to any industry. I’ll share a few of my favorites here.

Analysis paralysis. We’ve all seen and experienced it. Quite often this is simply a mask for the fear of something new or making an incorrect decision. Well, if you’re not making mistakes, you’re not trying hard enough. I have a friend who is a big wig in a Fortune 100 company and he always tells his teams, “Give me something that is at least 70% there. With that we can move forward and refine.” Research shows the general public doesn’t expect perfection, and sometimes you’re the only who can tell if things aren’t just as you want them. You can always strive for 100%, but it’s rarely attainable. And if you do get to that level, it means it’s time to refine and advance again. As Thomas Edison said, “Vision without execution is hallucination.”

How often have you attended a meeting and left thinking what took 60 minutes could have been condensed to 15 minutes? Keep your training sessions short and on point. Don’t turn things into a coffee klatch. Value the time of your employees and focus on making the most improvement in the shortest amount of time. Explain to the RSAs whatever training they need to work on, but don’t do the work for them. This will help show you who is worth your investment of time, and the others will weed themselves out. Athletes, and RSAs, don’t produce maximum results from minimal effort.

Too many people in authority give people just enough training to perform their tasks, but not enough to grow and lead. Instead, turn your employees into protégés. Invest in personal development and it will pay dividends down the road. Michigan State University men’s basketball coach Tom Izzo often talks about his most successful teams being “player led” versus those that are led by the coaches. Delegate. Give RSAs responsibility, and hold people accountable. This gives a sense of ownership and belonging.

Neither is kaizen. Don’t be afraid of effort – either yours or expecting that from your employees. Make things interesting, fun, stimulating. Strive to master small tasks and make tiny improvements every day. Don’t let RSAs regurgitate pitches from sales reps, but instead have them learn about product componentry and apply it to the needs of clients. Strive. Achieve. Analyze. Adjust. Improve.

For yourself or your employees. I used to have a “No Excuses” sign behind my desk in my coaching cubicle and every athlete knew about it. If it’s important to you, you’ll find a way. If it isn’t, there will always be an excuse.

You can do it!

People are capable of so much more than they think they are. Strive to bring that out of them and help them to see that the maximum they think they can do is really scratching the surface of possibility.

It’s the most powerful word you’ll learn to use.

It’s a good thing. Be exceptional. If your target is mediocrity, guess what? You’ll hit it.

You are 100% accountable for everything as a leader. Hold your employees to a high standard. Hold yourself to one that is higher. There’s a saying used by the New Zealand All Blacks, the most successful sport franchise in the world, “Leaders Sweep The Sheds”. It means to not be a prima donna or put yourself above doing the hard work. As a leader, you need to maintain boundaries but also be approachable. Don’t be arrogant. Your energy, positive or negative, will be picked up by your team.

There were times when I was competing and coaching when I would sit back and wonder at all the work and effort I was expending to gain just two or three hundredths of a second here or there. But in a luge competition, that often would mean the difference between winning a gold medal or sitting in sixth place. Moving from good to exceptional is often a small gap, something that takes a lot of work made up of little steps and attention to detail. Your job is to encourage people to aspire to reach this level. And when exceptional becomes the norm, you’ll know that you’ve got a good team and a good program. Then it’s time to step it up and improve again! 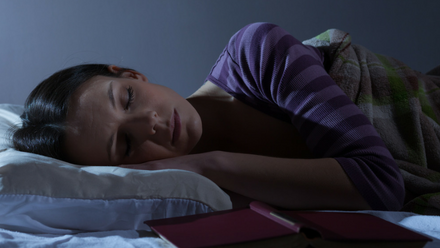 Uncovering The Myth: #1 – Pillowtop Is A Mattress Comfort Designation 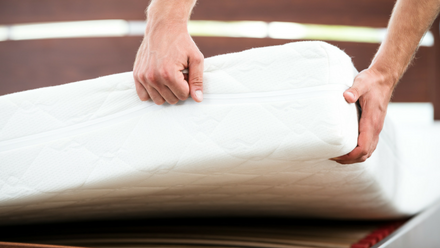 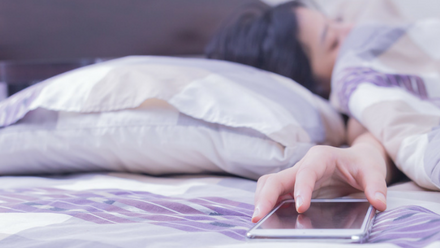 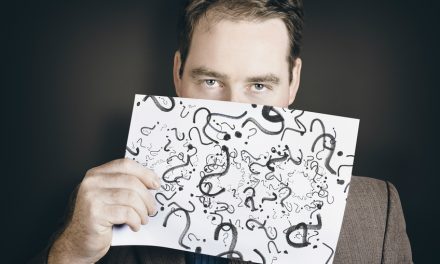