Is Waiting 4-6 Weeks For A Mattress The New Norm? 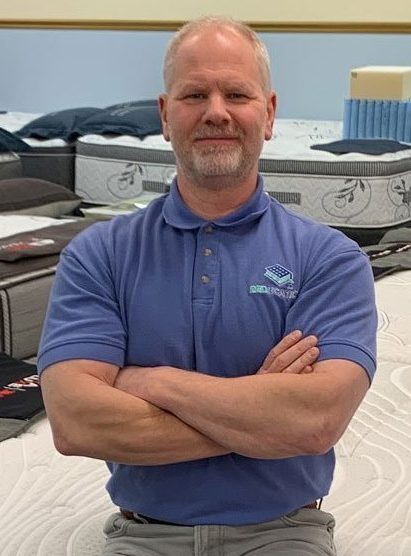 Is waiting 4-6 weeks for a mattress the new norm? Unfortunately, this is the case for most of the industry. Here’s why.

The larger issue at hand is the lack of componentry available to assemble and complete mattresses. Mattress companies have a backlog of orders and are unable to assemble these mattresses, as they don’t have all of the items needed (innersprings, covers, nonwoven materials) to do so. I described this in a bit more detail in a previous post.

The component suppliers have their own issues meeting demand. As an example, fabric encased innerspring units require a special nonwoven material to surround the actual spring. This nonwoven material is being rationed and in short supply worldwide, as it is being prioritized for the production of masks, surgical gowns and disinfecting wipes, among other things. Whether these spring units are produced in-house by a mattress company or by an actual innerspring company, the demand simply can not be met.

Fabric companies are also having similar issues, including the shortage of the yarn needed to weave fabrics. They are also unable to come close to meeting demand right now.

Add to all of this the shortage of labor and the retraining of replacement employees that all of these manufacturers are going through, and it further slows down the system.

Most mattress companies are “just in time” manufacturers, building their mattresses as orders arrive. Recently, they’ve been forced to become “just in time – what can we make this morning” manufacturers, making what they can depending upon what their component suppliers delivered the previous evening, or even that morning.

Added on top of all of this is the increased general demand for mattresses that has by itself overwhelmed the system. Most mattress stores were required to shut down nationally about the same time in March, and then most of them were allowed to open up about the same time in May. The result was a tsunami of orders nationally that many mattress manufacturing facilities would have been unable to meet even if they were fully supplied with componentry and labor. This is unfortunately the trickle-down and unintended consequences of different regulations and decisions made because of the coronavirus, but it is our current reality and will probably be so through at least the end of the year.

If you have an item on order with a mattress store, be understanding. Being rude to a retail sales associate only accomplishes the confirmation of your need for better patience and understanding.

In the current environment, mattress retailers often don’t know what they are going to receive until the day before the semi truck leaves the factory. Better mattress retailers are frequently in contact with their mattress factories to be as informed as possible regarding the status of their orders. But if the mattress manufacturer doesn’t know when they will be able to make that store’s mattresses because of their component suppliers not having a timetable, and if the component suppliers can’t tell when they will be able to produce componentry because of the shortage of the raw materials from their suppliers, then there is then no way for the retailer to be specific to a consumer about the arrival of their product.

Whether or not we want to hear it, this is the new norm. (As I was writing this article I received an email from another mattress manufacturer warning that they expect to be out of stock of many of their innerspring units by the end of the week.) But that doesn’t mean it is permanent. Most with whom I’ve spoken suggest that this is something that will last through the end of the year, but only time will tell, as suppliers and manufacturers are able to slowly catch up and meet demand in a timely fashion.

My suggestion: Perspective. Revise your expectations and be patient. Mattress production won’t cease – it’s just currently going at a slower pace. What a great country we live in if your biggest complaint is that it’s taking a few extra weeks for your to get a new mattress. 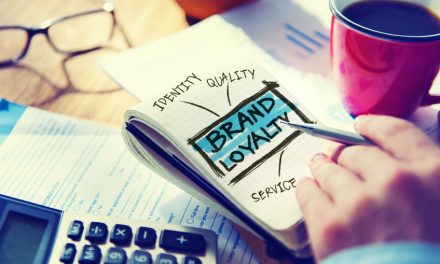 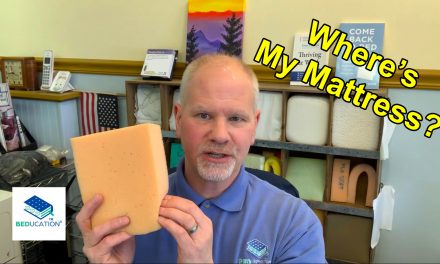 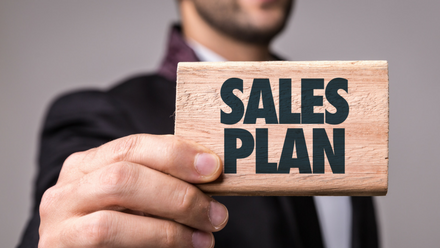